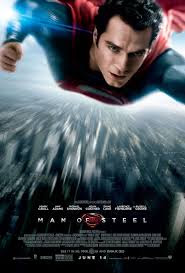 Review by: Chopper
Posted by Exploding Helicopter at 18:06 2 comments: