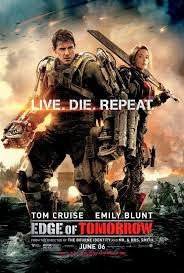 Review by: Joe
Posted by Exploding Helicopter at 21:05 2 comments: