Simply put, here are the directors who have done more to bring you exploding helicopter action than anyone else.

Whilst we celebrate a quality helicopter explosion as much as the next chopper fireball fanatic, it's equally important we recognise those directors who fulfill their fundamental obligation to film fans by always a whirlybird conflagration in their offerings.

Number of exploding helicopter films: 12
The Filipino film director is a B-movie legend. During a prolific, 50-year career, he ground out 100 films working across all sorts of genres. However, it is for his work in the Seventies, Eighties and Nineties that he's best known.

During those years he developed a fruitful partnership with schlock auteur Roger Corman churning out films across all sorts of genres.

With his idiosyncratic style and commitment to excess he's a favourite of current Hollywood royalty Quentin Tarantino. 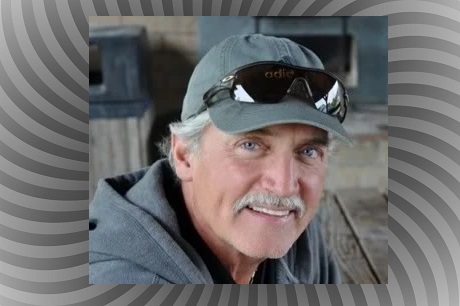 Number of exploding helicopter films: 9
As one of the founding fathers of PM Entertainment, it's no surprise that Mr Pepin has an extensive track record in blowing stuff up. But what makes his career truly phenomenal is that he only directed 15 films and 9 of them feature an exploding helicopter - a truly mind (and chopper) blowing statistic. And when you consider how many other films he worked on as either a producer or director of photography that also featured an exploding helicopter, there can be few men who have as much experience of whirlybird conflagration as Richard Pepin. Sir, we salute you! 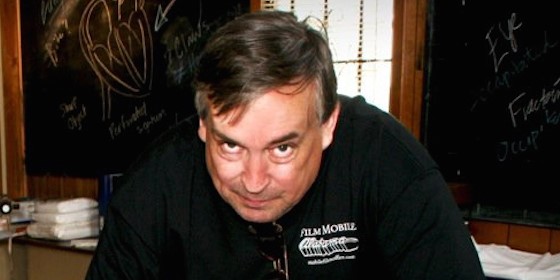 Number of exploding helicopter films: 7
A director, scriptwriter and producer, David A Prior was a one-man filmmaking powerhouse. Under the banner of Action International Pictures - the company he helped to found - Prior thought nothing of cranking out four or five films a year during the Eighties and Nineties. Specialising in war movies and crime flicks, Prior surfed the home video boom until it died out in the Noughties. Often working with tiny budgets, what the films lacked in settings or special effects, they made up for with Prior's gonzoid action sensibilities - as evidenced by the unforgettable cult classic Deadly Prey. 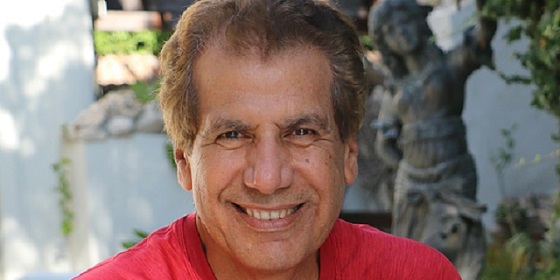 Number of exploding helicopter films: 7
Joseph Merhi was one half of the legendary PM Entertainment. During the VHS boom of the Eighties and Nineties, Merhi - together with his partner Richard Pepin - produced over a 100 straight-to-video films.

The company's trademark were it's action packed films which were chock-full of elaborate car stunts and huge explosions. Working with second tier action stars like Gary Daniels, Don 'the dragon' Wilson and Cynthia Rothrock. 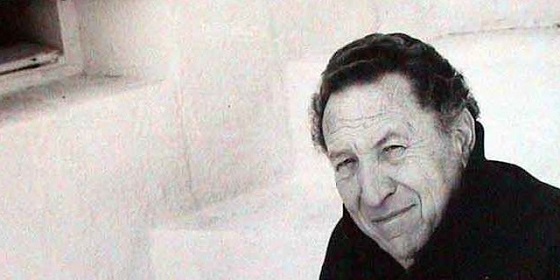 Number of exploding helicopter films: 6
I'll admit that our number one is not a household name. You'd be forgiven for asking Antonio who?

However, he's the veteran of a 40-year career in the Italian film industry. Over the years he produced countless genre pictures and managed to explode more helicopters than directors who've had the good fortune to work with bigger budgets or on more prestigious films.

Antonio has eschewed innovation and invention in favour of diligently getting on with the job of exploding helicopters in films. And for that you can only admire his singular dedication to the task. 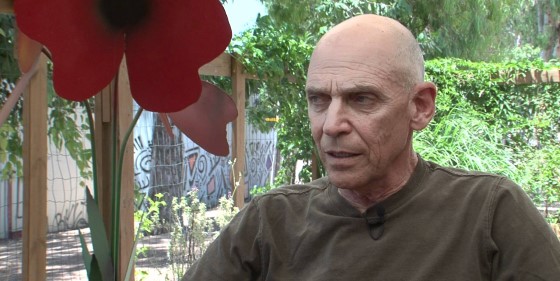 Number of exploding helicopter films: 6
A fixture behind the camera at Cannon Films, Sam Firstenberg racked up an impressive tally of exploding helicopters during his career. Specialising in action films for the home video market, Sam gave the public what they wanted - which in this case was plenty of chopper fireballs. 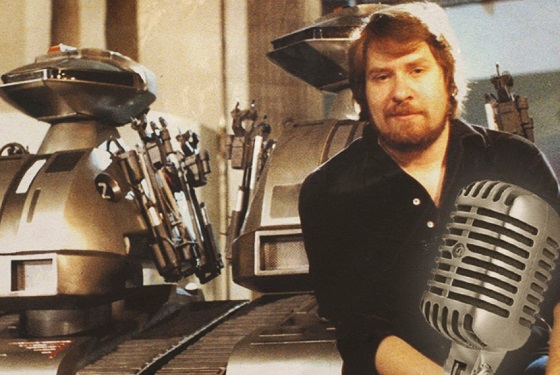 Number of exploding helicopter films: 5
Mr Wynorski has spent nearly 40 years entertaining audiences with horror films, creature features, action films, science fiction, in fact it would be quicker to tell you the genres he hasn't worked in. With a commitment to filling his films with the 'good bits' - i.e, sex, violence, thrills, scares, laughs - it's no surprise that exploding helicopters have frequently made appearances in his work. 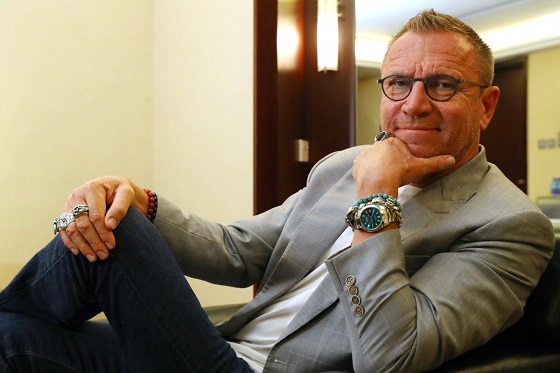 That’s largely how he’s earned his place in our hall of fame with Renny’s Jaws-on-acid effort Deep Blue Sea featuring the entertaining sight of mutant shark chomping a helicopter, and kidnap thriller 12 Rounds including a truly outlandish escape from a chopper fireball.

However, despite his contributions to the art of exploding helicopters, there are several stains on his CV. Most notably Die Hard 2, the only entry in the action franchise which doesn’t feature a chopper fireball. There’s also a disappointing scene in The Long Kiss Goodnight where, in the films explosive climax, it’s utterly inconclusive whether the villain’s helicopter has been destroyed. 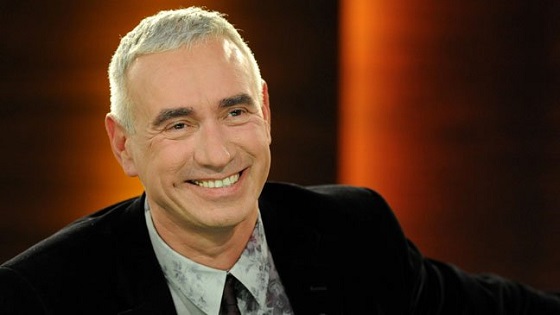 Number of exploding helicopter films: 4
It's little surprise that this disaster movie specialist features so prominently in our list. It would be unthinkable for Hollywood's go-to-man for destroying cities and indeed civilisation to be absent.

Disappointingly, we've felt unable to include his helicopter work in The Day After Tomorrow as the choppers sadly don't explode. But with some of his other key films yet to be reviewed by us, Roland could well take an unassailable position as the greatest exploding helicopter director of all-time.

We'll be updating this list as new information becomes available.....