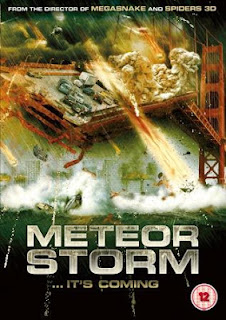 Review by: Jafo
Posted by Exploding Helicopter at 17:53