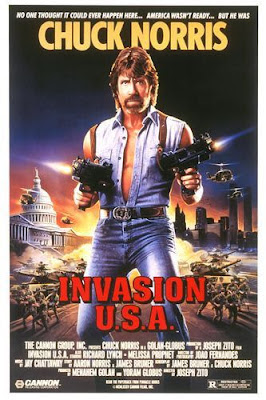 With chaos on the streets, it’s up to Norris to stop Rostov before America collapses altogether under the weight of its own rotten, decadent, bourgeois, capitalism. 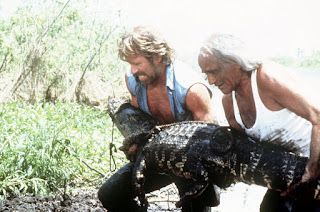 Quite why the CIA believe Norris is the only man who can protect western civilisation is never made quite clear. They‘re convinced he’s the only one who can find Rostov. But given that Chuck’s search mostly involves going into bars and asking, “Where’s Rostov?” it’s hard to fathom why no-one else could manage the job. 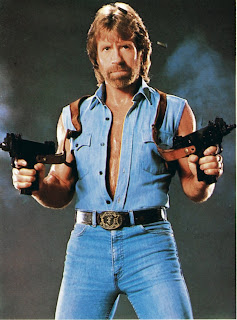 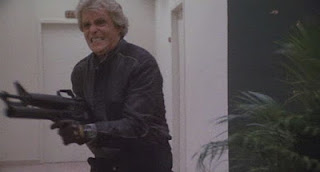